Born in 1958, JC Rolan has been writing since the age of 16. Passionate about SF since his first readings at Fleuve Noir, he explored this genre and its authors. He worked for a time in a publishing house and won two prizes for two short stories. Arkaïos is his first novel. An epic through time and space. 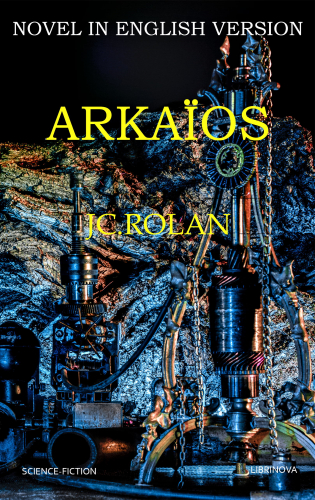 After millennia in cryogenic stasis on board the ISS, Michael Paladin wakes up aboard a gigantic spaceship. Galactic empires were born during his sleep and no one can remember the Earth.

To survive in this militarized universe, Michael accepts a physical and mental symbiosis with Celquorg, the A I which controls the spaceship which takes him in.

Thanks to him, he escapes death and finds shelter in the mythical base of TRAMPAS, protectors of the Sphere Universe Cor Caroli. He becomes their spy and his existence switches to a destiny already marked out for him without him being aware of it.

He will have to face ruthless mechanical and supernatural forces during a hazardous galactic journey, to reach the antique Arkaïos where his destiny awaits him: a planet dominated by a surprising civilization where the present and the past are linked; a place where the future of Humankind will play out.

But, is Michael who he thinks he is? What does Celquorg wants? 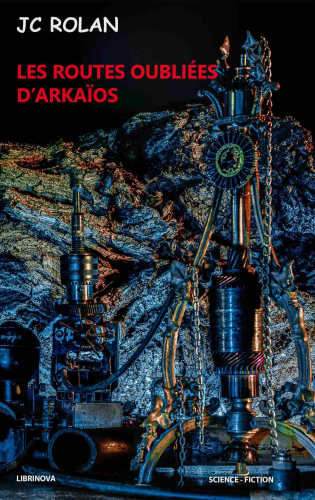